The Colormaker Industries team was overjoyed when Blak Douglas’ portrait, Moby Dickens, was announced as the Winner of the 2022 Archibald Prize on Friday 13th May at the Art Gallery of NSW. Only a few months earlier, he’d been at the Colormaker factory in Brookvale conducted a smoking ceremony to celebrate their 2 years since going Solar and saving over 300 tonnes of GHGs in the process.

Douglas’ powerful portrait features strong messages about climate change, paying homage to those who found themselves knee-deep in mud, physically, emotionally, mentally and financially after the recent Lismore floods. The Sydney based artist painted his good friend and fellow First Nations artist, Karla Dickens, depicting her in the midst of the floods that devastated the Lismore community.

“It just so happens that I was there in Lismore immediately after the first deluge in February and saw the shock and horror on people’s faces” he said.

A keen environmentalist, Douglas’ ecological stance embraces the materials he uses in this art: he paints with sustainably manufactured PERMAPLASTIK paints.  PERMAPLASTIK scenic paints are made by Colormaker Industries, using 100% renewable energy. Colormaker is a Northern Beaches business who is well known for their enviro-conscious practices.

“When I began painting, I consciously chose water-based paints as I felt them to be the least harmful to the environment.  I recall randomly stumbling upon the incredible colour range of PERMAPLASTIK at an inner city paint shop for the first time.  Gobsmacked by the pigments, what allured me most was the strength of the ochre based range which ideally suited me as a First Nations artist. Now that Colormaker Industries has committed their efforts towards solar powering the Sydney factory, I feel even more pride in being generously endorsed by this great local company.” Douglas said.

Colormaker Industries’ David Stuart said “We were thrilled for Adam (Blak Douglas) when we heard the news. Not only because his immense artistic talent has finally been recognised, but also because he’s a lovely bloke, he’s worked incredibly hard and is a tireless supporter of other artists and communities, right across Australia. Colormaker is honoured to be associated with him and we’re delighted that he chooses to use our paints.” 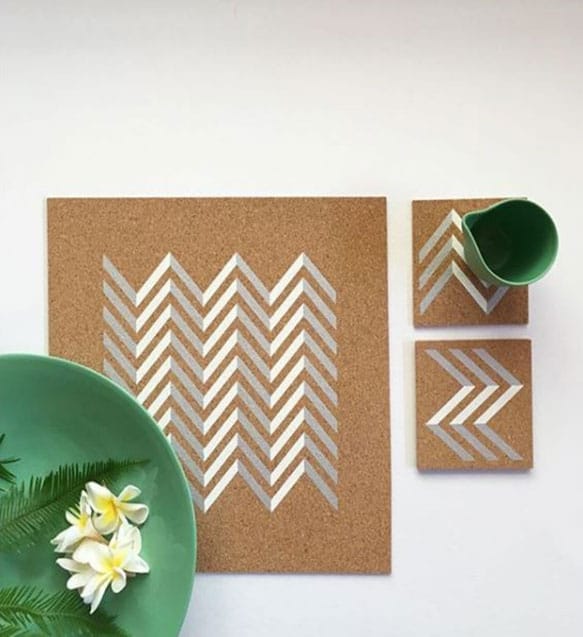 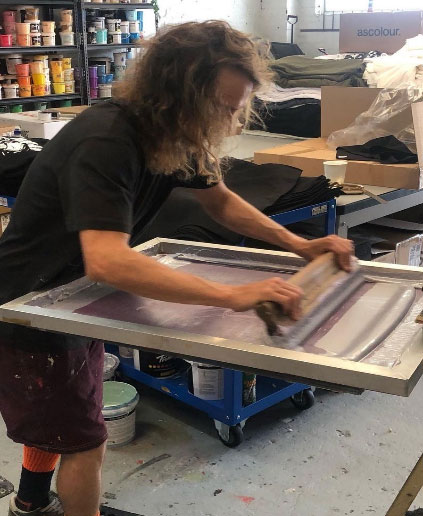